This year my working schedule allows me to run a game at Battle Group Boston's HAVOC convention, held in Shrewsbury, MA, March 31st thru April 2nd, 2017. As it turns out, fellow HAHGS member, Greg, was considering staying overnight Saturday to Sunday; as I hate having to drive from Connecticut to Massachusetts Saturday morning, and then back from Mass again the same evening right after having run a game , we decided to share a room. That arrangement will allow me to run a game on Sunday as well. The events have been duly submitted and approved:

The first event is planned to include some of my Canaanite Rehab figures as Egyptian Allies. The second will act a s a goo prelude an refresher for our Snappy Nappy 1809 campaign in Italy and Carinthia the end of April. As I was thinking about the Chariot era game, it occurred to me that Scarabs might be a fun way of marking "hits" I found quite a few online, chiefly intended for use in jewelry. Some were $3 or more a piece; I wanted something inexpensive, as the game would use quite a few of them. After searching a bit I found a reasonably priced solution. 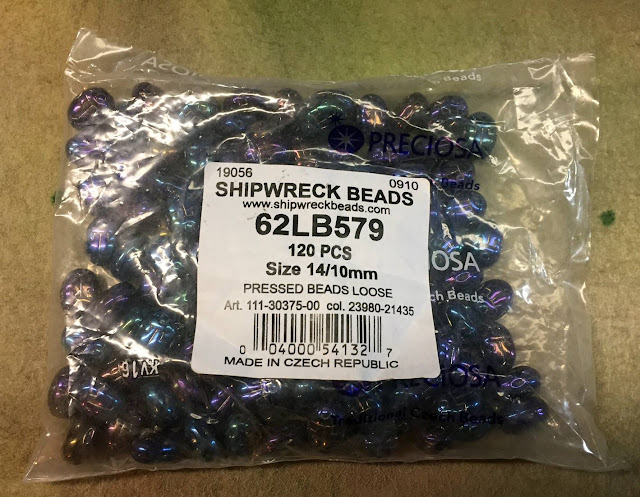 Shipwreck Beads has a huge variety of beads for sale, including several scarab designs. The ones that met my price point were these: "Blue Iris Scarab Beads", 10 x 14mm: 120 beads for about $11. 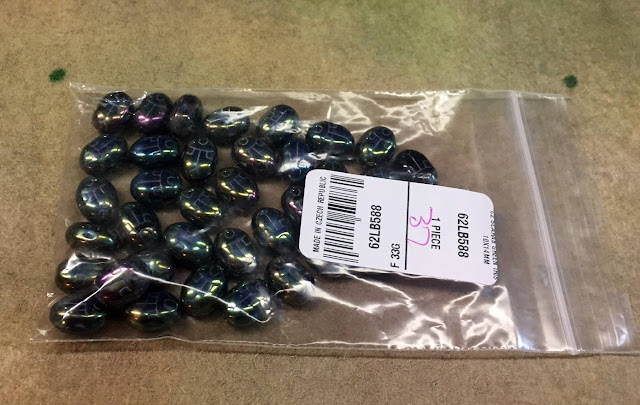 Complementing them are these Green Iris Scarab Beads, otherwise the same. I ordered 120 but they only had 37, so they sent me what they had (no back orders), but at the per unit price as though I had purchased 120. That was great, but it brought my order below the minimum free shipping price point. 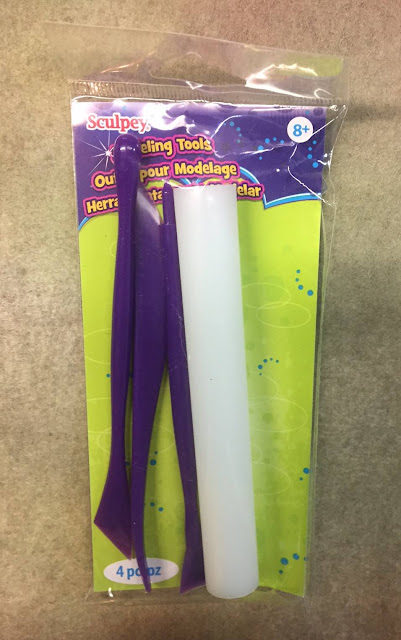 As I needed to spend a bit more to hit the free shipping price point (but see above), they had some other interesting items, including these plastic sculpting tools... 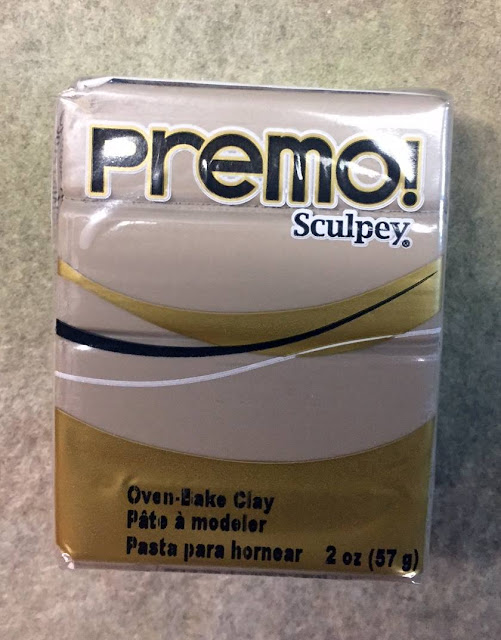 and many colors and size packages of Sculpey. I figures this might help me come up with a better solution the next time I was faced with the "Clock Tower on a stick" dilemma, LOL! 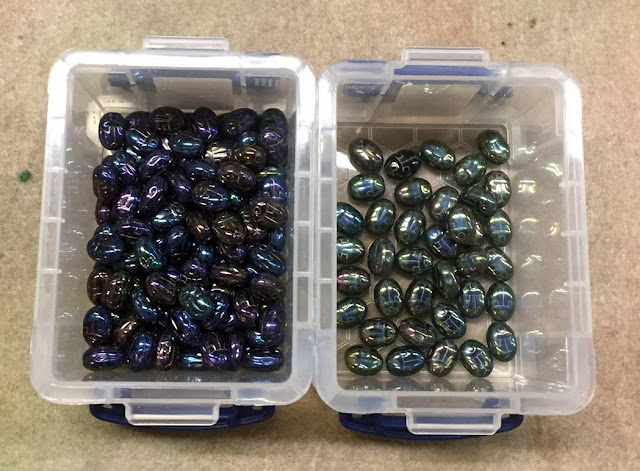 Here are the scarab beads out of the bags and side by side so that you can appreciate the color contrast and iridescence better. Evidently, there is a long tradition of glass bead manufacturing in the Czech Republic. 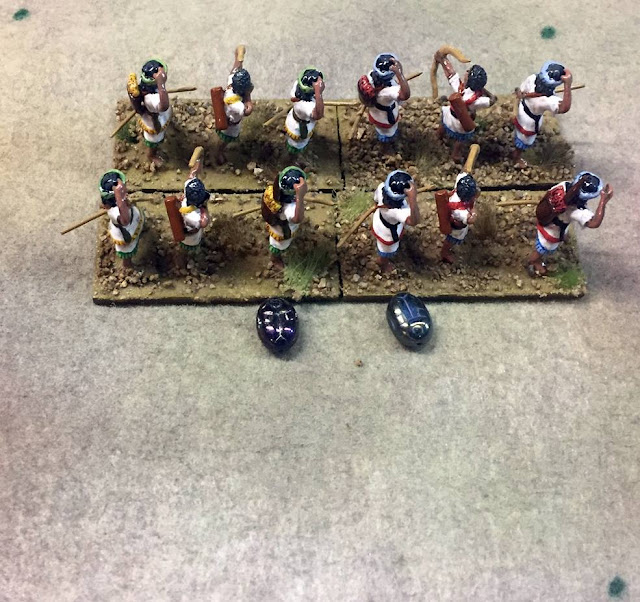 Here are one each of the "blue" and "green" scarabs on the table with a Canaanite unit for size comparison. They look just about the right size for markers - neither too big nor too small.

I am looking forward to attending the HAVOC convention this year! Hope to see some of you there! In addition to the many games that are presented, they have quite a few dealers on hand as well.

On a personal note, I just transitioned from 33 years of self employment as a (largely solo) physician to being one of several hundred physicians employed by Western Connecticut Medical Group less than 2 weeks ago. There will be relatively few physicians left in solo or small group practices by the end of this decade,  a consequence of the Government's well intentioned but generally clueless meddling in how we do our jobs, which has been hugely injurious to us in terms of both finances and job satisfaction. Still, I expect the transition to be positive overall, and it should allow me to continue caring for my existing patients for as long as I am able and willing and able to do so.