The Lodestone has launched their second Kickstarter. This one runs through November 30th, after which they plan to open their online store.  This version has Raised fantasy buildings, Desert Sci-Fi buildings, and Sci-Fi industrial buildings. Visit their Kickstarter for all the details, including videos and explanations of the Lodestone concept. 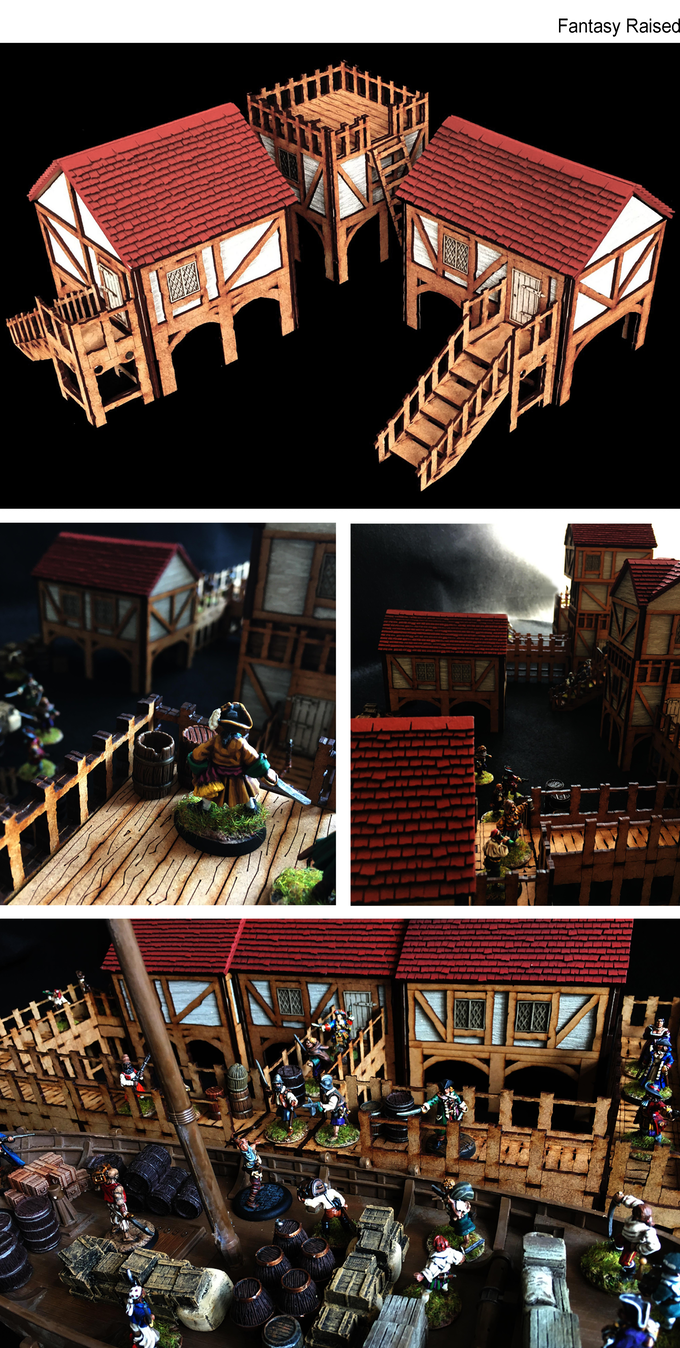 The top image illustrates the three new buildings for the Fantasy range. The external stairs have been reworked so that they can go parallel OR perpendicular to the buildings. 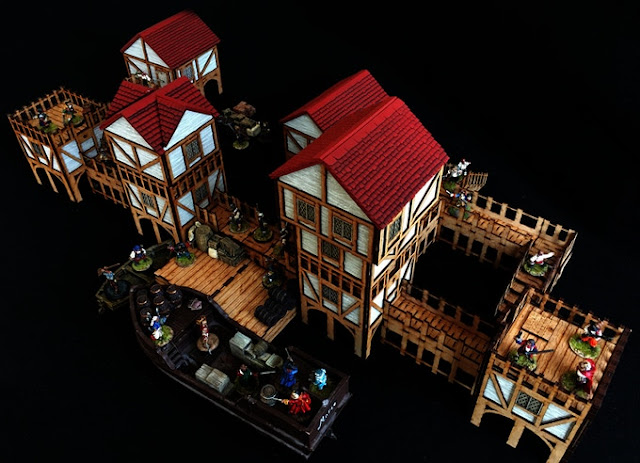 There is also an added walkway set, which reminds me a bit of an Eowok village.  Here they have also added some elements drawn from the first KS buildings, illustrating the versatility of the Lodestone concept!

I chose this pledge, which gets me one each of the new buildings.

I plan to add one extra raised Tower to my other raised buildings...

and a set of walkways to that pledge.

Details of one of the building components

This is a close up of what the raised building based upon the Large Square Box looks like.

and the Sci-Fi industrial buildings. As illustrated in one of the videos on the Kickstarter site, the "skins" of both of these  can be removed and reassembled to make Sci-Fi style walls.


You can use the Lodestone label on this blog to see a lot more about the buildings from their original Kickstarter The Fantasy buildings look great just as they come out of the box, but a little bit of extra paint "kicks" them up another notch altogether!
\

UPDATE November 11th:
The option to get the skins only (without the basic boxes, assuming you have them already) has been added to the choices; this saves about 4 GBP/$6 US per building (and cuts down on shipping cost as well). I might take that option for the extra raised "tower(s)".