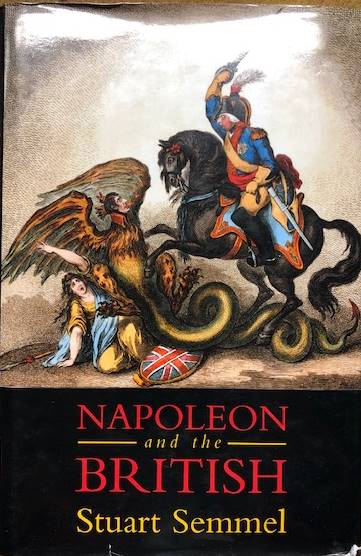 Our friends Cindee and Bob "get" my love of history, etc in a way that my own family really doesn't. They help out at the local library and have been setting aside titles that I might like when they sort through the used book donations. I'd never heard of this one before, but it looks interesting; not so much a military history as a an examination of the relationship. From the jacket:

What did Napoleon Bonaparte mean to the British people? This engaging book reconstructs the role that the French leader played in the British political, cultural, and religious imagination in the early nineteenth century. Denounced by many as a tyrant or monster, Napoleon nevertheless had sympathizers in Britain. Stuart Semmel explores the ways in which the British used Napoleon to think about their own history, identity, and destiny.

Many attacked Napoleon but worried that the British national character might not be adequate to the task of defeating him. Others, radicals and reformers, used Napoleon’s example to criticize the British constitution. Semmel mines a wide array of sources—ranging from political pamphlets and astrological almanacs to sonnets by canonical Romantic poets—to reveal surprising corners of late Hanoverian politics and culture.

Stuart Semmel is assistant professor of history at the University of Delaware. 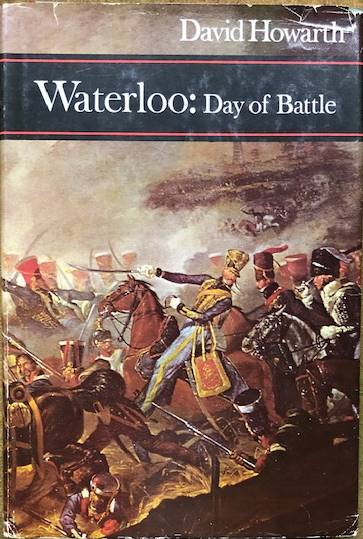 An oldie but a goodie; I read it years ago, but now I have my own copy! 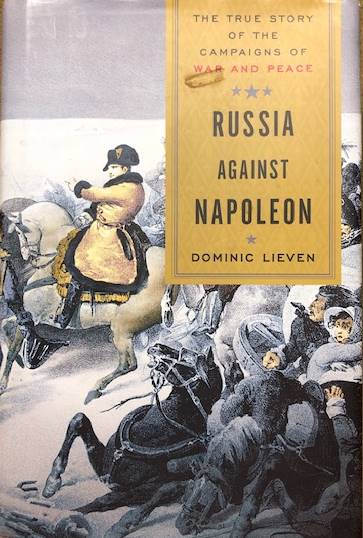 Now this was a book I was actually strongly considering buying myself. Lieven's ability to access and read the Russian sources is really improving our understanding of the Napoleonic Wars, and especially Russia's role in them. 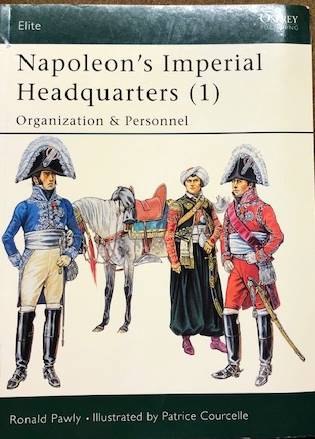 Some helpful Ospreys; I am about to paint up a lot of command figures! 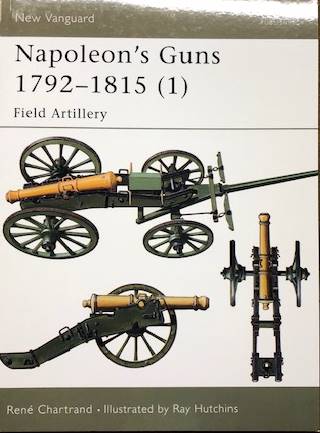 I already have the (excellent) old Almark book on the French Artillery, but it is literally falling apart! 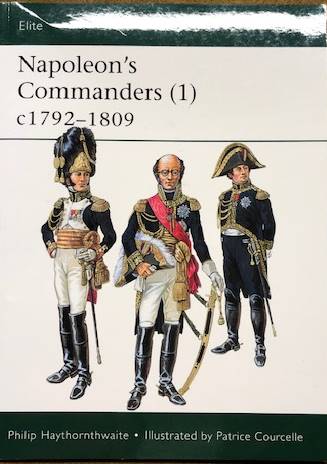 Can't go too wrong with my favorite Marshal front and center on the cover! 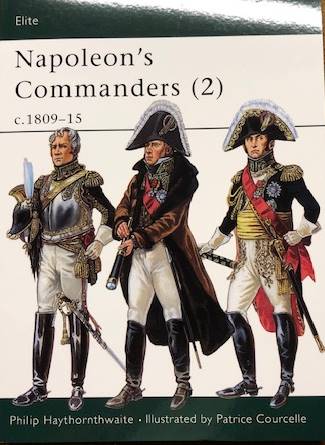 The "Bravest of the Brave" front and center this time!

They also custom ordered this tie for me; a bit hard to see, but it's a mix of Napoleonic Golden Bees and Bourbon Silver Fleur-de-Lis. Very stylish! Vive l' France!

Email ThisBlogThis!Share to TwitterShare to FacebookShare to Pinterest
Labels: Napoleonic