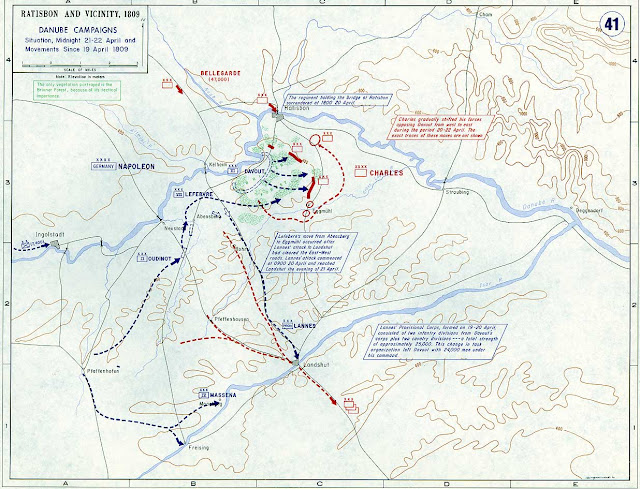 After 3 successive over budget years, I must do better in  2020! I will increase the allowance to $2000,  and hope to come in below that. At the moment, there is really no lead that I need to purchase (some of what I was planning to buy this year was purchased in December due to the year end sales), By the end of the year a large Old Glory order is likely, but I need to move figures out of the pile to make room for that!

With no major project on the drawing board (at least at present), I expect painting output may fall this year as well; still, I'd like to do at least 2000 points worth.

1)  Once again, the lead for a large Macedonian Army I picked up several years ago is high on the list. Some progress was finally made on that front, but the bulk of the lead remains unpainted!

2) Add to my French and Austrian Napoleonic armies (already my largest, mind you), in preparation for both the 1809 Campaign in a Day on the Danube (see below), and a 2021 or later return to the Battle of Wagram.

3) Rebase the Chariot era troops from Bill McHugh's Collection to my system.

5) Paint the Murawski Polish Horse Artillery and Krakus. Of course, should they chose to do the Baden Hussars, those will rise to the top of the list!

6) Paint some of the backlog of Great Italian Wars troops (recurring unmet goal!). I have some of the exquisite Eureka Gendarmes assembled and primed, though!

Try to exceed 12 games run/assisted with/played in again this year.

We are due to start a Warplan 5/5 based multiplayer game this year. My country is the Kingdom of Obajosa, based upon Napoleonic Spain, and using my Spanish army,

Run a Campaign in a Day at The Portal in Manchester, CT, again this spring, based upon the April, 1809 "Crisis on the Danube" .

Run the same (doubtless with some changes) at Historicon in July; most likely that will be the last time I'll do a Campaign in a Day at Historicon, but you never know!  :-)

The Historicon theme this year provides little inspiration for me for other games, aside from the outside possibility of a French Revolutionary Balloon Corps appearance; color that unlikely! That means one or more smaller  1809 games with Field of Battle 3rd edition are likely to be on the roster. One or more games with To the Strongest/For King and Parliament are likely.

With the return to Lancaster, I might even run a Sunday morning game!

Jared and I have discussed doing a version of the 1809 Campaign in a Day at his Game club this summer, possibly with different rules.

I haven't decided yet whether to attend HAVOC in April this year and run a game there; I find the drive there and back to be long, and would probably be better served just doing a game at home. On the other hand, a game from Lord Kalvan of Otherwhen is a possibility.

I have a lot of sets that I want to try out, and did none of that last year (see last years planning post!); maybe 2020 will be the year!
Posted by Gonsalvo at 8:34 AM