It's time for the customary annual review if Gaming activities! 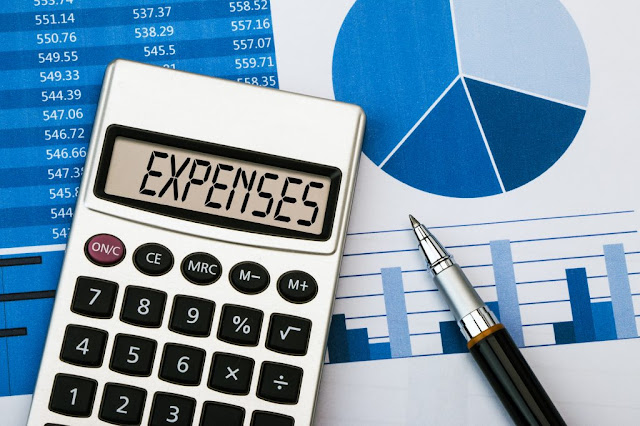 GOAL: was $1800 for the year, so I went over by 50%. The biggest reason for that was the unplanned acquisition of Bill McHugh's painted Chariot Wars armies. Aside from those figures, a relatively low percentage of the budget was spent on figures until the year end sales! 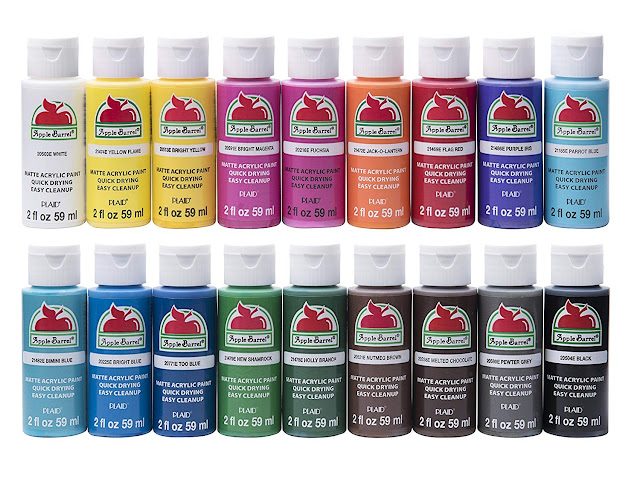 I generally use Delta Ceramcoat craft paints, but you get the idea...

Thus ECW figures made up almost 50% of the painting output, driven by my plans to run Soggy Bottom multiple times, which I did Even with that, Napoleonic output still was the largest slice, with some of that driven by the planned Tyrolean Revolt games.

1)  Once again, the lead for a large Macedonian Army I picked up several years ago is high on the list. Perhaps I should plan to run a game with them; A game with TTS at HAVOC in April or at Historicon might be a viable target.  The slightest of progress!
2) Add the elite companies and an early Legere unit to flesh out an early Imperial  French "Division" of 5 units in Biciorne/side plumed shakos for the Legere. I have more than enough lead on hand for a second such "Division" as well. done; need some more lead from Old Glory to do the rest of the second Division in Bicorne
3) Paint some of the backlog of Great Italian Wars troops. Play testing daft versions of TTS, 2nd edition, if Simon proceeds with same, could provide some needed incentive there! Epic fail!
4) Start work on the ECW reinforcements I bought a year ago, with an eye towards running Soggy Bottom with FK&P.  Done!
5) Avoid starting any new projects! Fair; the McHugh figures are an expansion of existing forces, and I am slowly adding unpainted lead for a small Colonial Afrika project. 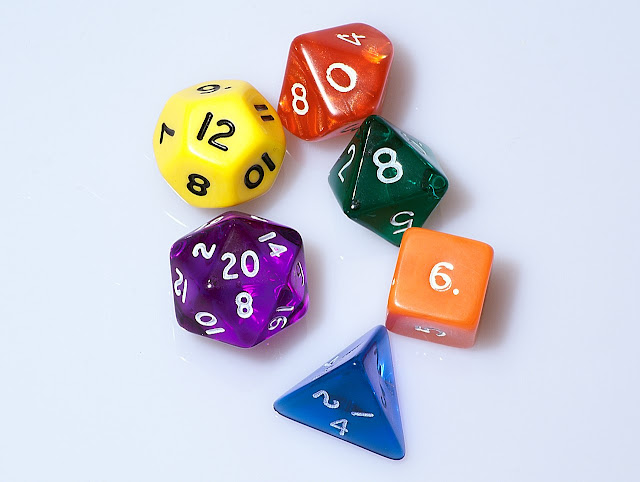 GOAL: was 12 games, so that target was exceeded for the first time. 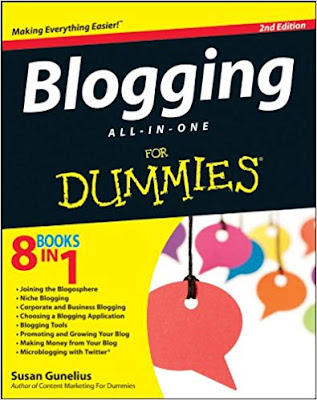 Blogging:
There were 84 posts in 2019, down a little again, but still about a post every  3 - 4 days, which is goal. Probably lower in part due to lower painting production! 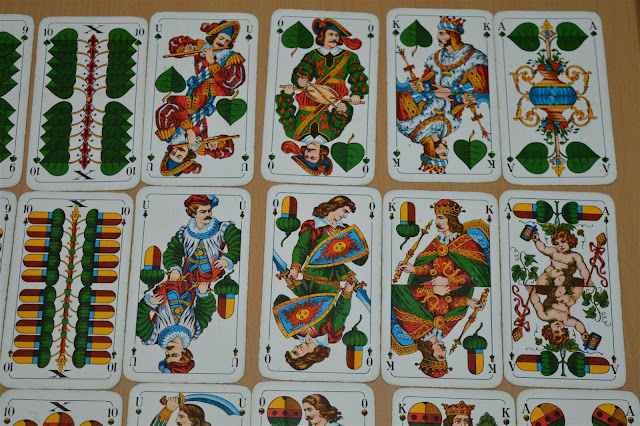 Rules:
worked with Simon to develop a long overdue Hussite army list for To the Strongest. Some assistance with play testing Eric's Vauban's Wars, and proof reading various editions of Brent's Field of Battle, 3rd edition.  Tried none of the intended new rules sets, however!