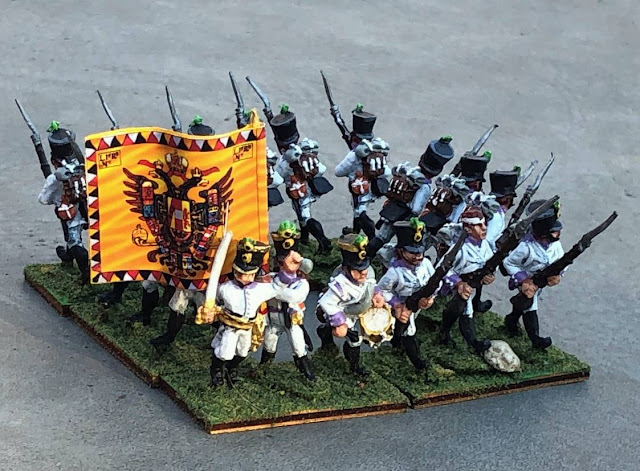 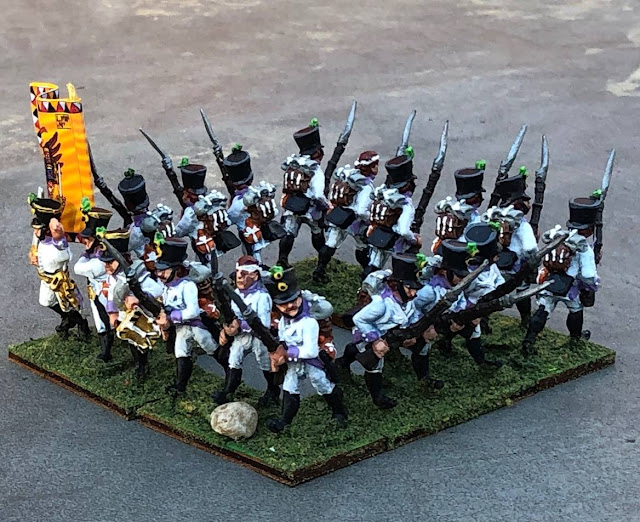 Their  facing color is "Gris de lin", the color of Flax flowers. Often described as mauve, the examples I saw were closer to Lavender. I used Delta CC Lavender, darkened a bit with a touch of Delta CC Pansy so that the hue would show up better. 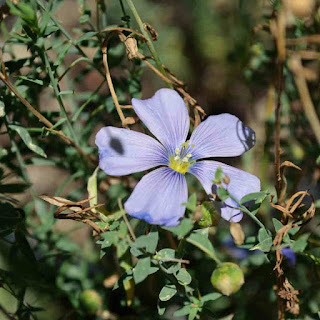 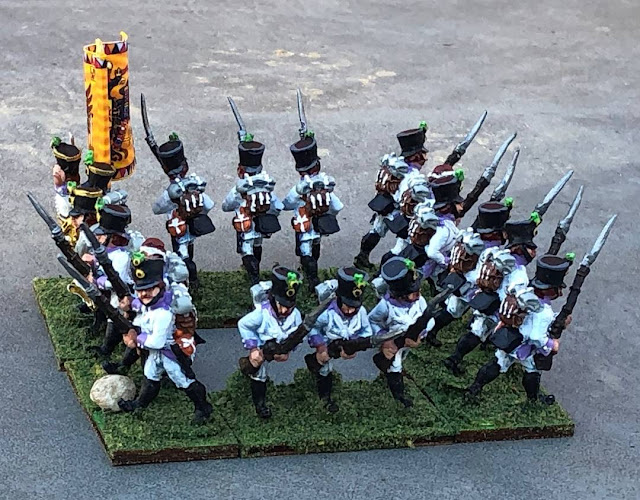 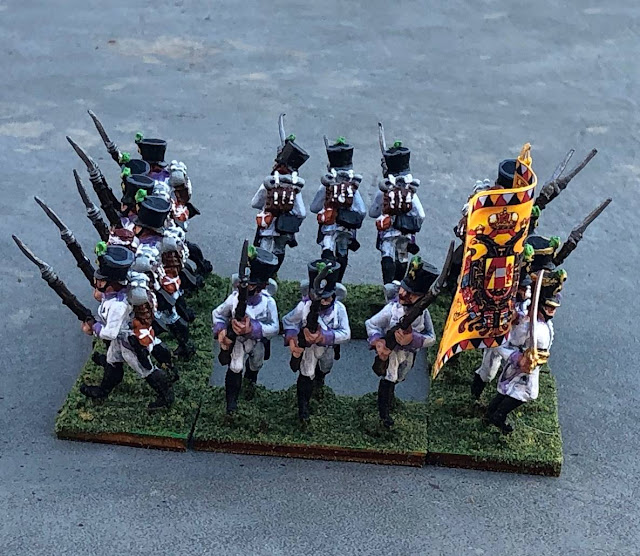 In 1809, the regiment formed part of Bellegarde's I Corps. 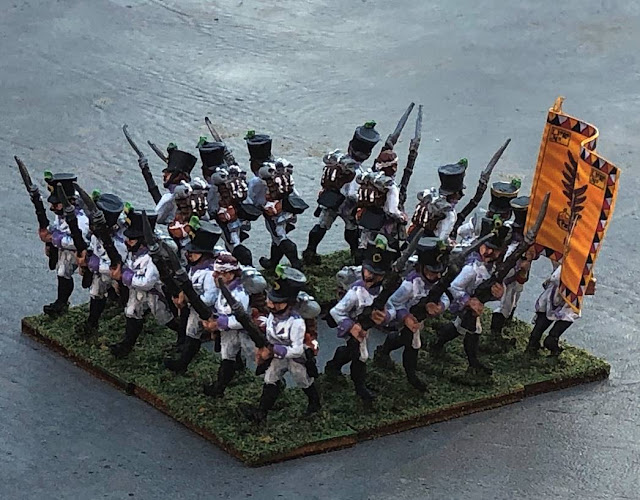 It fought at Aspen, Wagram, and Znaim.
Posted by Gonsalvo at 6:07 PM