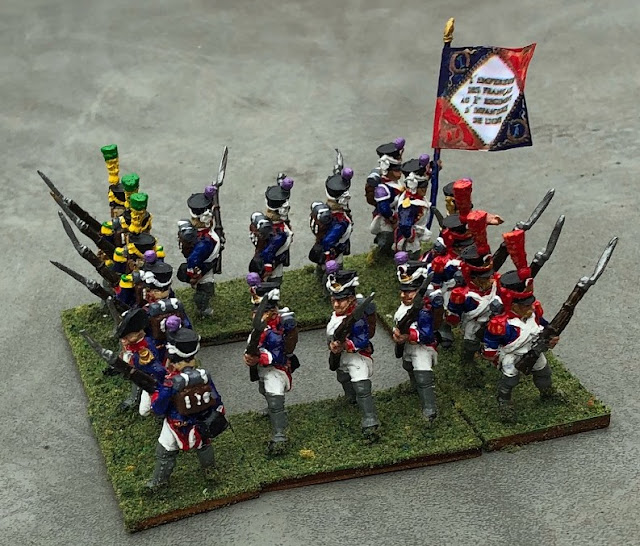 The 106e Ligne had its origins in the Regiment du Cap, first raised in 1772 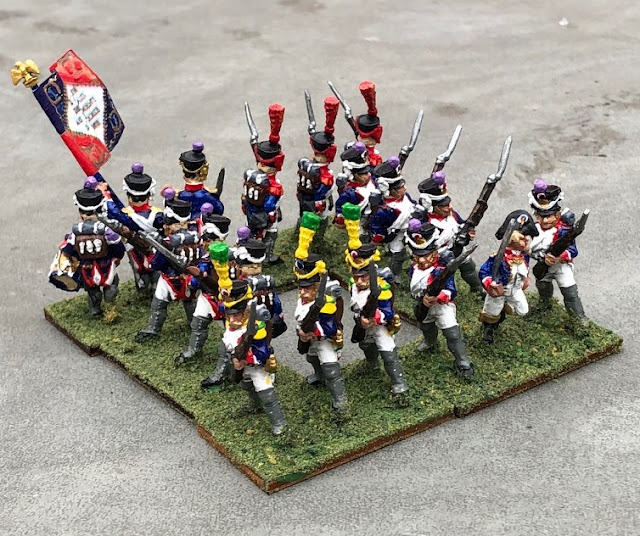 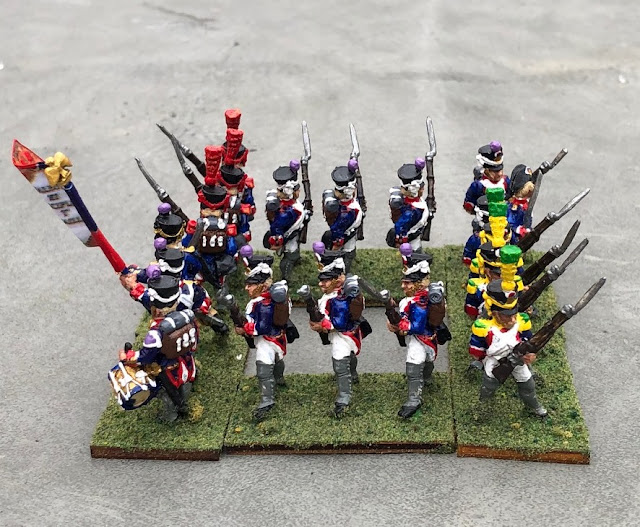 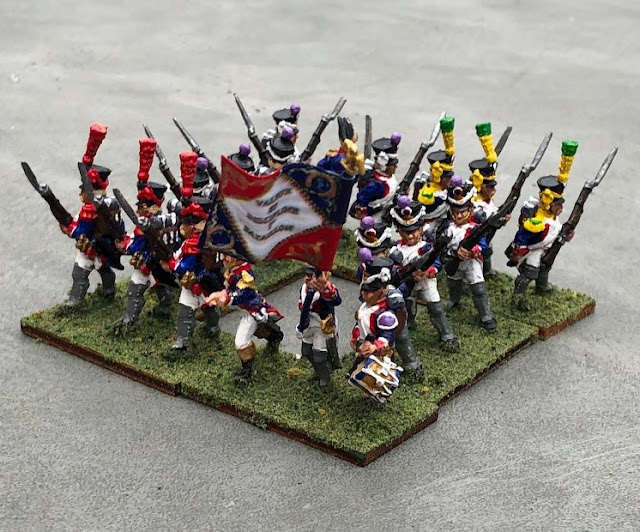 During the1812 Campaign jn in Russia, it was part of the 4th Corps, asnd saw action at Ostrowno, Borodino, and  Maloyaroslavets. 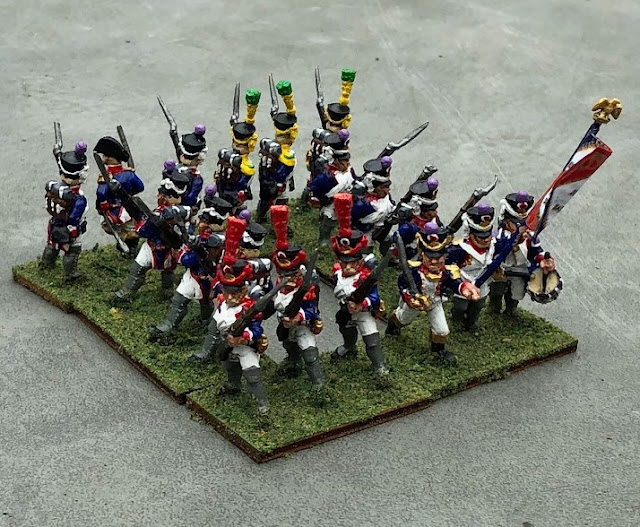