** We interrupt your regularly scheduled Danish for some coffee... Nah, rather a digression into Wargames - in - Space! **

I have been doing a lot of thinking about Sci Fi Naval gaming recently. Unfortunately, that is all I have been doing!  I really need to put some ships on the table and roll some dice!. Anyway, my thought shave variously involved Star Navy 5150, Galactic Knights, and Piquet. 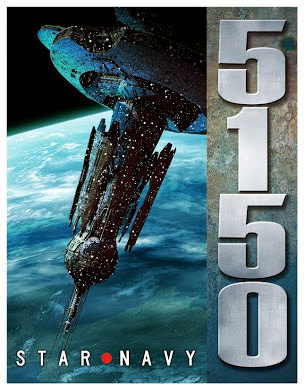 First, I want to try out the Star Navy rules; I got the PDF six plus months ago, and read through it once. I finally printed it out last week and read through it again. I suspect I'll find it a bit too generic for my tastes, but maybe not. In any event, the part I was really after was the scenario generation and campaign system, which looks quite brilliant. I can't really relate that well to the factions in the rules, though. As I use the Superior Starfleet Wars (SFW) ships (now Galactic Knights), I thought I'd start by doing a cross walk between the Star Navy factions and ships, and those of the GK setting.  So, here's what I came up with:


Star Navy Factions and SFW equivalents (for my purposes, at least)


As my largest fleets are the Carnivorans and Avarains, my first games (and maybe campaign) will involve them (aka Star Navy vs. Hishen). I also want to play some more games with Galactic Knights as well, exploring the concepts and various weapons systems further, and perhaps adapting the Star Navy 5150 campaign system for use with those rules. 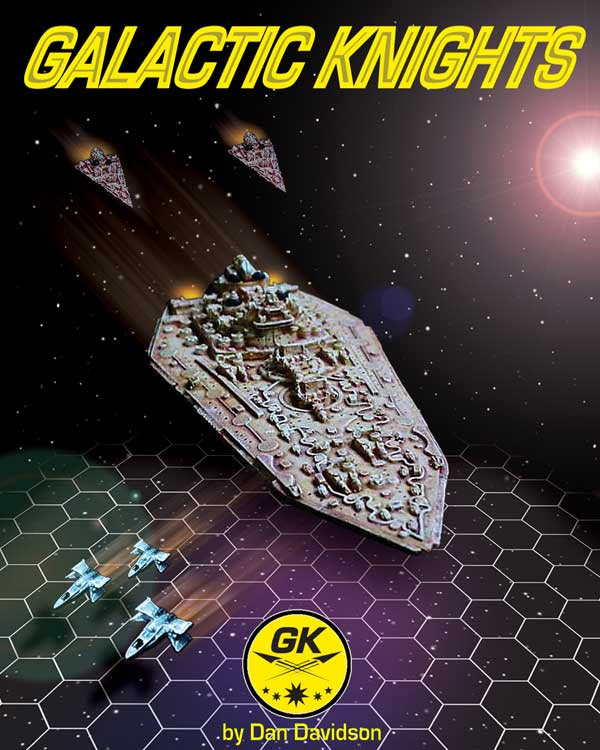 Finally, I still find myself tempted to Piquetize combat in Space. My thoughts would be to use the opposed variable die size system from Piquet for combat, and may be the line listing style of ship sheets as used in the old Starfire games to keep things fairly simple. For basic weapons and defense systems, the die types would be something like this:

Crew Quality: used for "Morale" rolls, repairs, and by comparison with the enemy, as a modifier to weapons and or defensive dice.
Green  - D4
Trained - D6
Veteran - D8
Elite - D10

AA (anti missile/anti-aircraft defensive fire)  _this is probably a number of shots, maybe using Level 1 Beams as in GK?

Another decision would be whether to use Jump Points a la Starfire/Weber's books; an advantage of this is the strategic importance of Jump points as well as their locations. Downside is the necessary record keeping. Thus it is probably simpler to stick with an unrestricted Jump Drive, except on a scenario basis.

Some weapons might have special effects , including Piquet style "at least one system lost" and Double, Triple etc the defender's roll.  This could also determine Critical Hits, and/or ship Morale checks?

Ship/squadron/Fleet Morale and some for of Piquet style Morale points to force battles to a decision before every last ship is venting plasma.

Initiative:  Charlotte Rule of 1/3 vs FoB style -.Movement by squadrons?

I think this one would work well using the Hand of cards - # dependent upon Admiral Quality? Obviously,  MOVE cards would have to allow movement by both sides, but with some advantage(s) to the side playing the card.

Lots to think about, but first I should more thoroughly Explore what I have already, eh?!