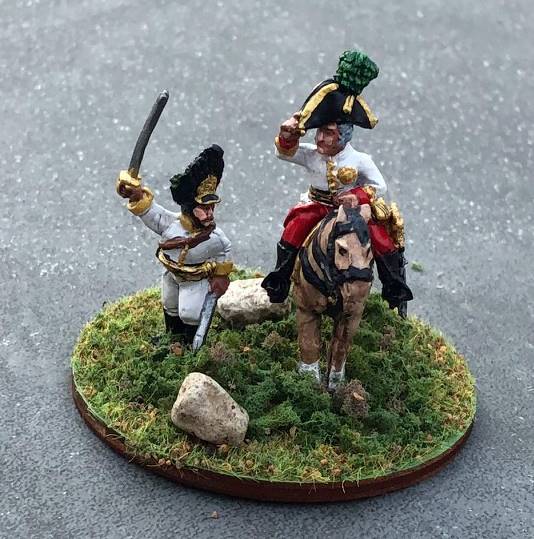 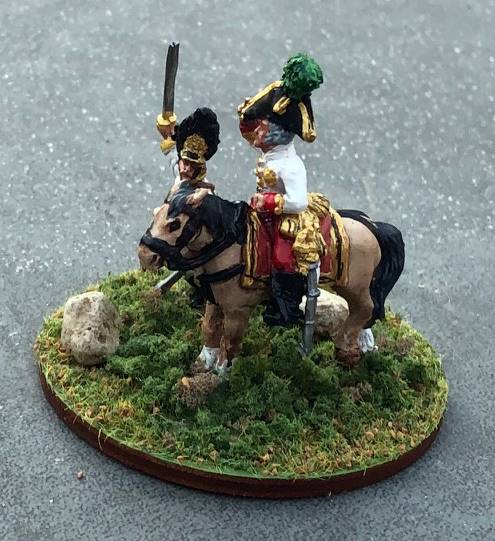 Johannes became hereditary Prince of Liechtenstein in 1805, but resigned that role in 1806 when Liechtenstein (which he had never visited!) entered the confederation of the Rhine. he re-assumed rule in 1816. 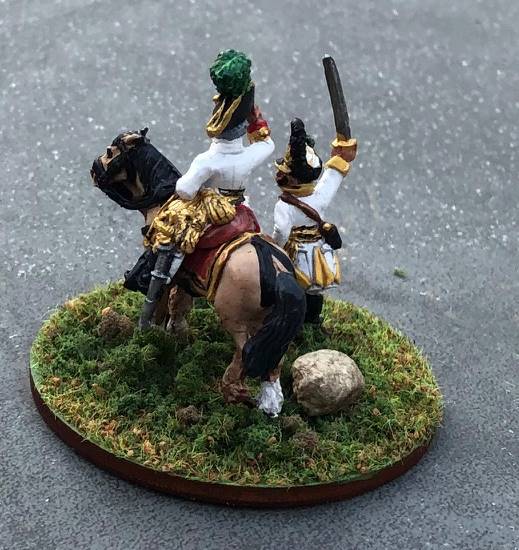 His career in the military began with a commission as 2nd Lieutenant in a Cuirassier regiment in 1781. He was famously brave, leading from the front, and had 24 horses shot from under him over the course of his career. 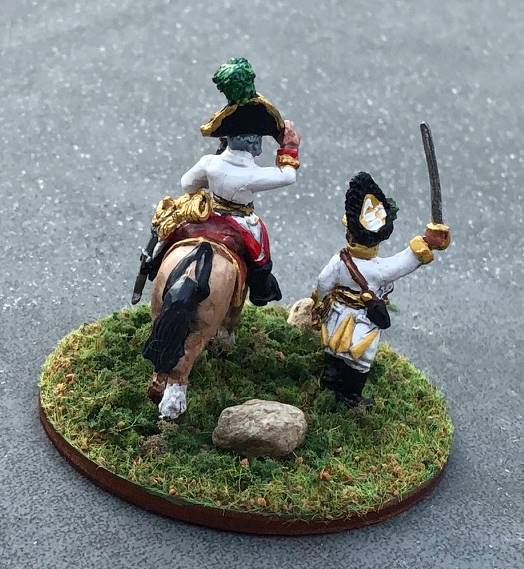 In 1809, he commanded the 1st Reserve Corps  Grenadiers and Cuirassiers with distinction. 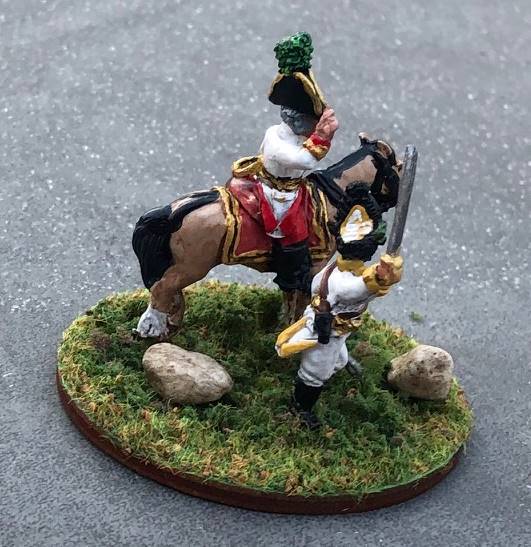 Liechtestein took command of the Army after Karl resigned, and negotiated the peace of Schonnbrunn. he was promoted to Feldmarschal, but retired from the Army in 1810. 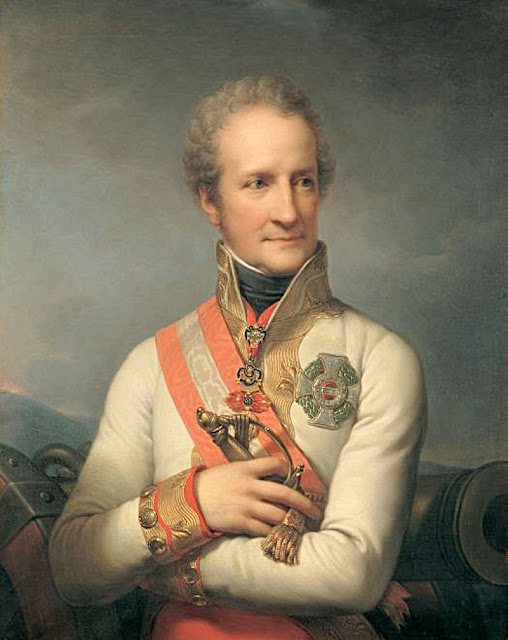 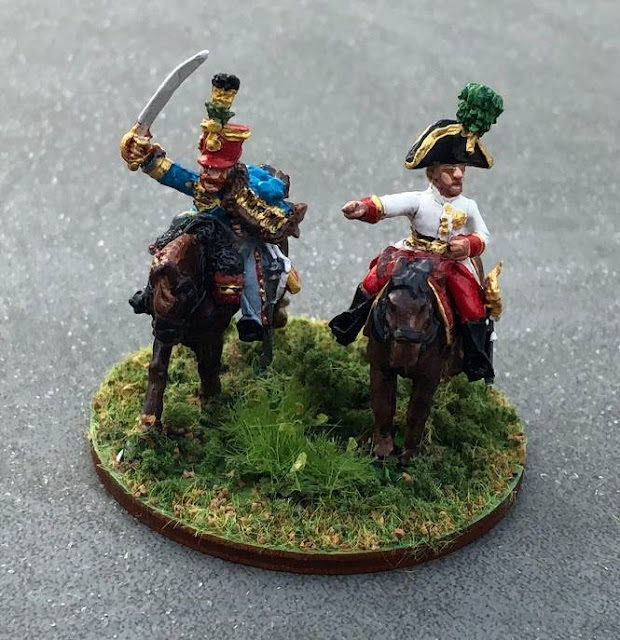 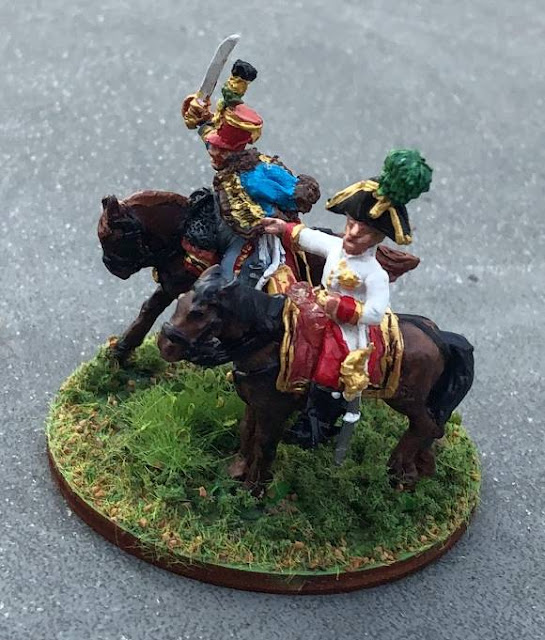 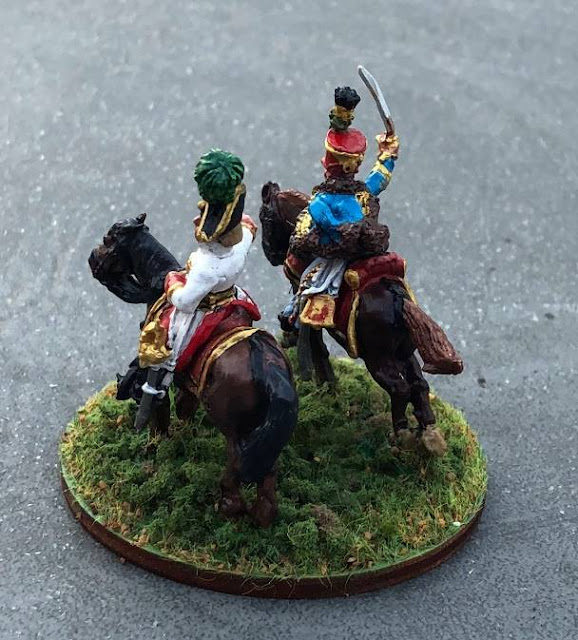 He was Chief of Staff for the Austrians at Austerlitz. 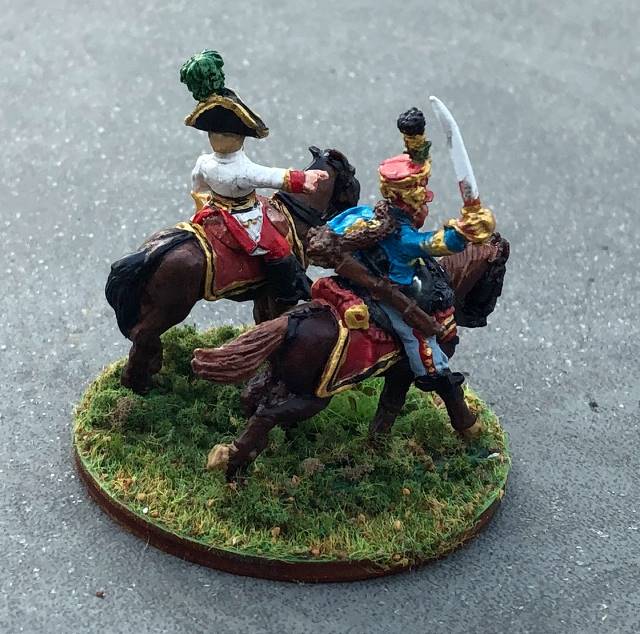 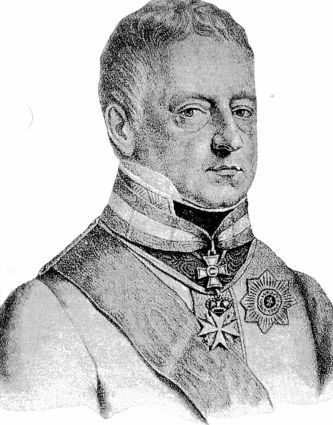