Wars of the Roses: Retinue Billmen of Sir Richard Tunstall 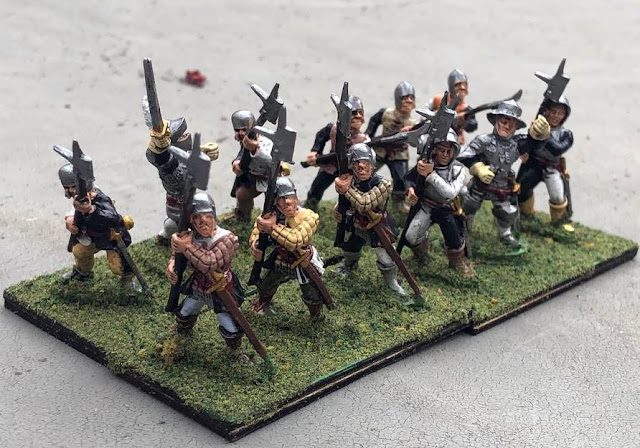 This unit wears the Argent and Sable livery of Sir Richard Tunstall of Thurland. 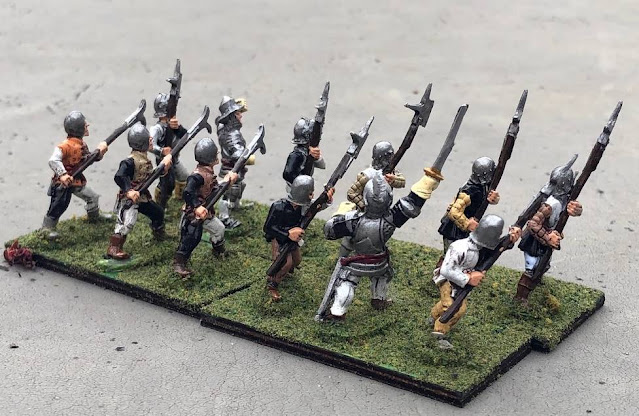 Thurland castle is located in Lancashire. 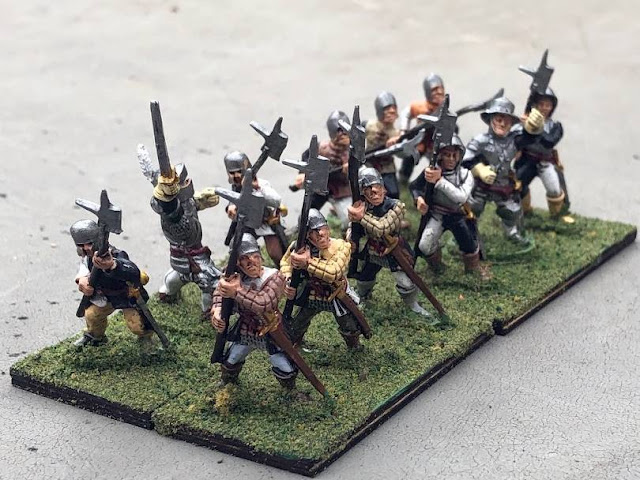 Perhaps unsurprisingly, then, Sir Richard adhered to the Lancastrian faction. 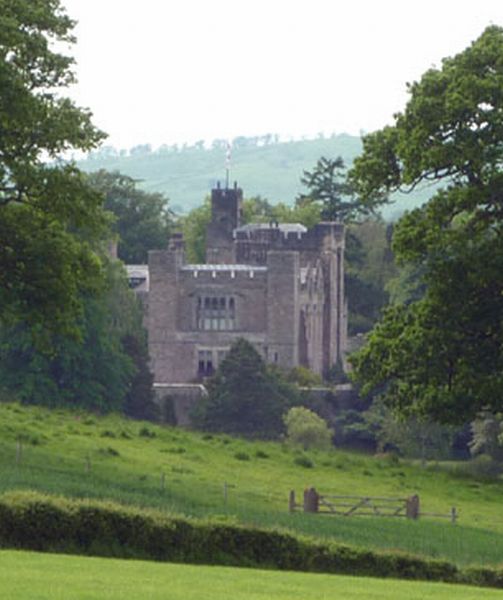 Thurland Castle; it was badly damaged in a siege during the Civil War in 1643, and then again by a major fire in 1876, thus much of the existing structure is of Victorian origin. 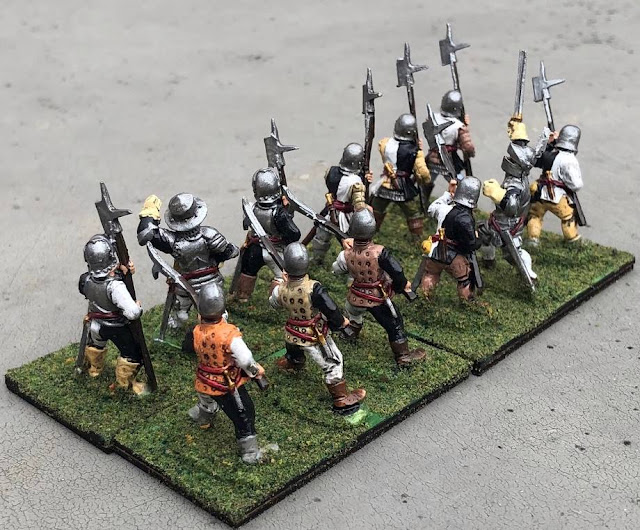 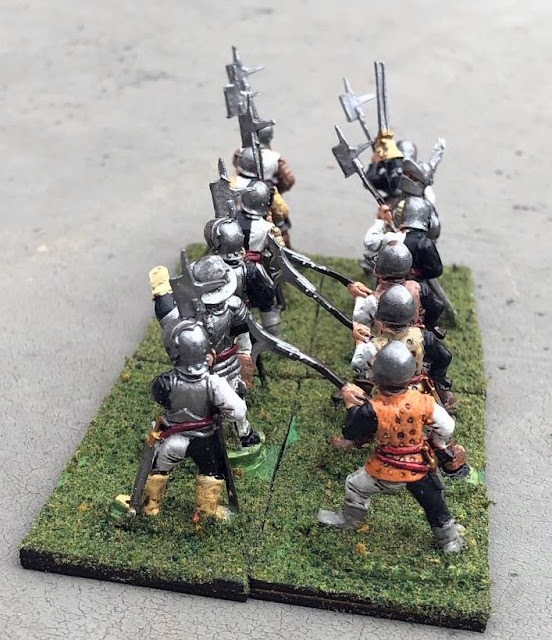 A flag will be added later this Spring. 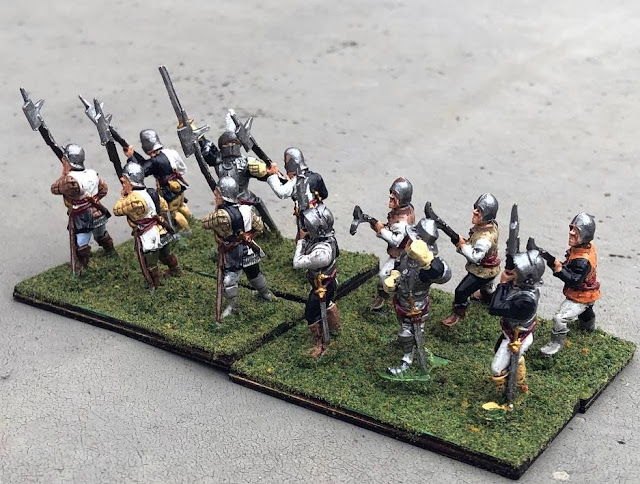 Being of Retinue status, the men have more armor for protection. 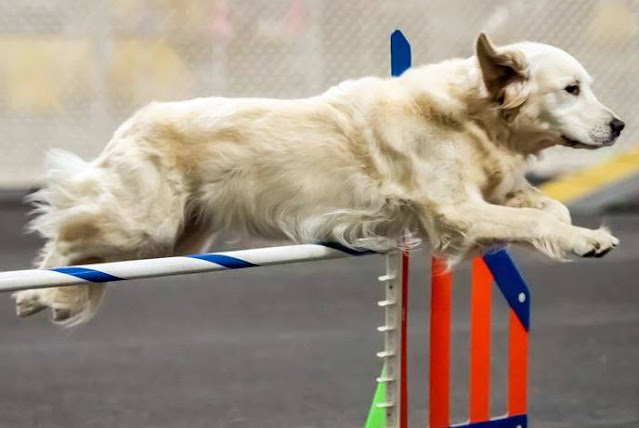 Annie, one of my daughter's dogs, doing what she loves best - Agility competition!
Posted by Gonsalvo at 11:08 PM