Well, it's that time again for a retrospective on the old year and some plans for the new one. 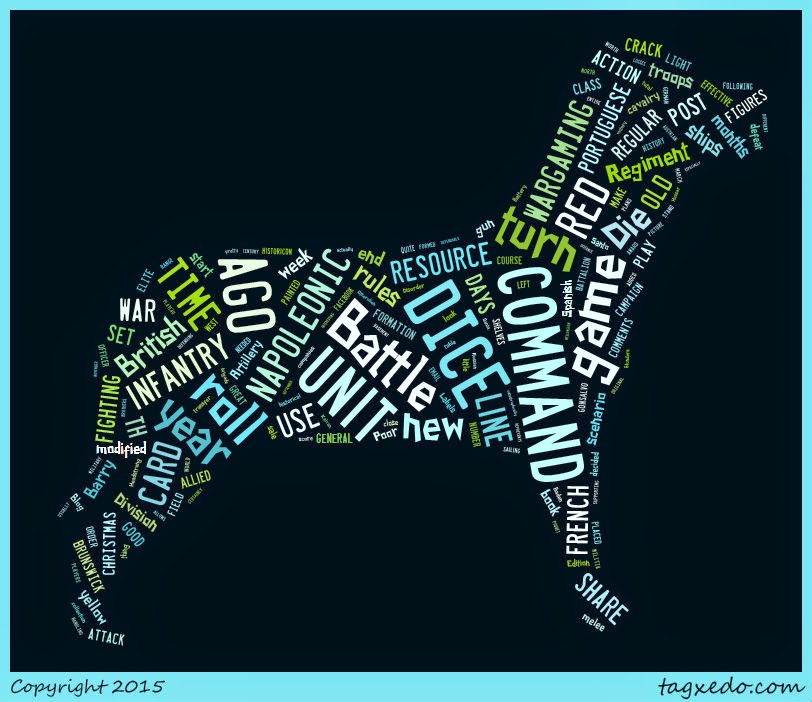 Another doggone year at Blunders on the Danube

Not a bad year, with a large chunk of it devoted to Starships and Egyptians, with less Napoleonics than usual.

None, but working on at least one small project for 2015.

This year should be almost all Napoleonic until July and Historicon!

I still have quite a few Landsknechts, Gendarmes, and other Renaissance/Late Medieval era cavalry that I can add to my existing forces if I have time - some could be used at La Bicocca.

Use all those starships for a game or two!

Some Napoleonic Age of Sail with Close Action  - ? at Portal Con at the TM later this month.

I  plan to run a game of Die Fighting 2 (Napoleonic)  for Havoc this Spring.

Hundred Days 1815 "Campaign in a Day"  with Snappy Nappy at the Time Machine for June 2105 - really looking forwards to this one!

For Historicon 2014 I plan to do:
1)  Egypt Canaanite game with Pulse of Battle and Ken B. - need to firm up plans for this one.
2) A Napoleonic game with Die Fighting 2, maybe historical, maybe not
3) La Bicocca with Hostile Realms
4) Waterloo or Ligny with Field of Battle 2nd edition, maybe a PM/following AM doubl;e header - worked well with Montmirail in 2014. Buiggst issue is deciding which one fopr sure so as to guide painting, etc. I a, leaningh more towards Ligny.

Waterloo or Ligny with FoB2 (Probably whichever I don't do at Historicon) at the TM or at Ellis Con this Fall with HAHGS?  Hopefully Joe will ru n his Quatre Bra scenario one or more times.

. Minor project started, should complete in the first half of this year.
Posted by Gonsalvo at 9:32 AM