I had another Birthday Monday, and made out well with hobby related loot! 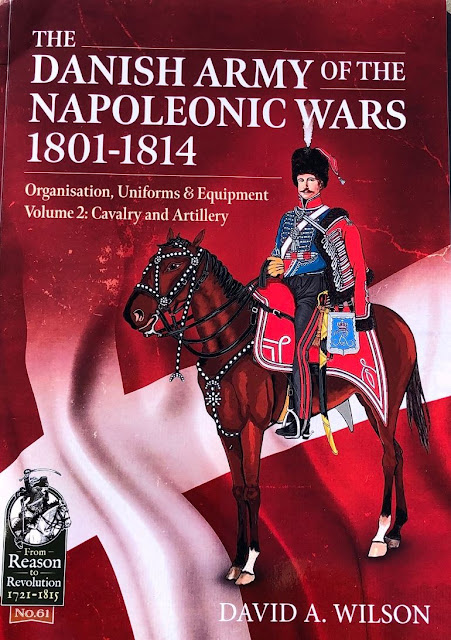 This one has been on the watch list since the first volume covering the Danish Infantry came out a couple of years ago. Suffice it to say that Mr. Wilson has maintained the exceedingly high standard set with the first volume.  It is packed with details about the organization, uniforms, equipment, and standards of the Danish Cavalry, Artillery and support services. The detail is comprehensive, and illustrated by more than 60 original color plates by the author. Truly an amazing work, and sure to be the definitive source on the subject in any language. A third volume is planned, but what's left to cover?!  Well, the author states it will cover the Norwegian Army and the Danish militias and volunteers! 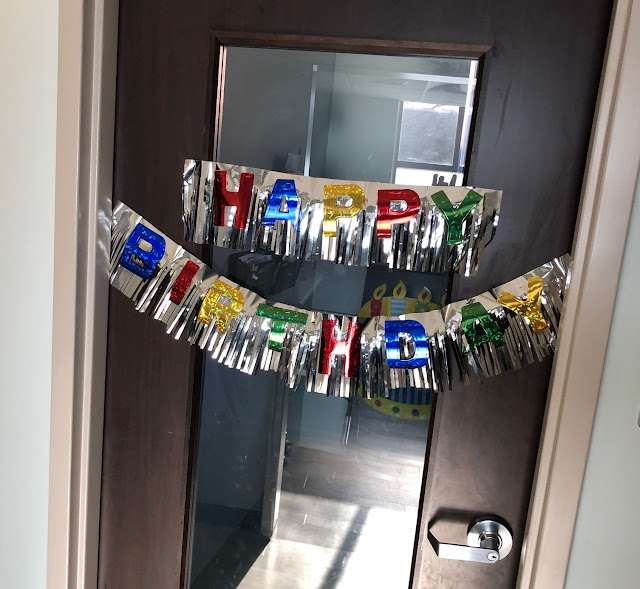 The staff at the office went a bit over the top for Birthday recognition; this was the door to my workroom on Monday morning (I used have a spacious office, but I really didn't use it much at all, and with the growth of the office to 5 providers, it now houses 3 support staff instead!) 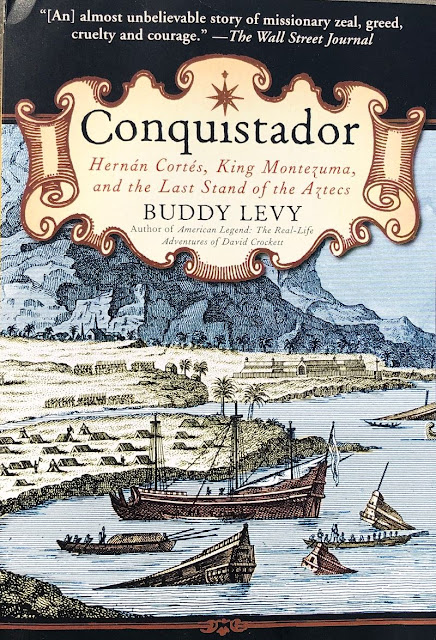 This one was highly recommended by freind and fellow blogger/Piquet enthusiast, Eric Burgess. Looks great! 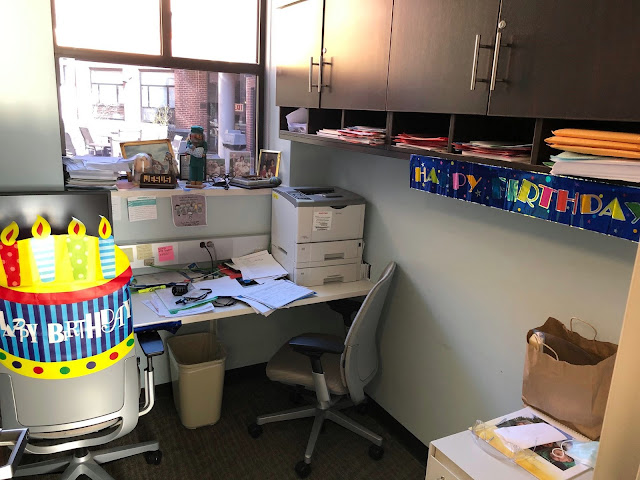 The inside of my workroom, usually shared with the Medical student working with me; there's yet another banner attached to the desktop obscured by the chair. No student for another 2 weeks, as yesterday kicks off the start of the 3rd year for the University of Vermont medical school, but we did have a 1 hour Zoom reception for them at 5 PM, which was fun but got me home after 9 PM! 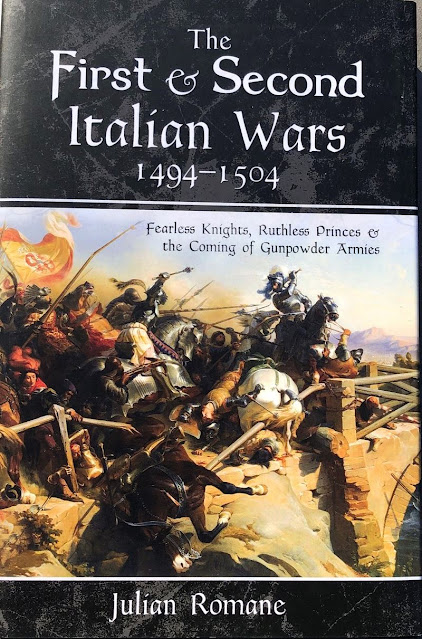 Another fellow blogger recommendation, this time by James Roach. Considering the paucity of information on this fascinating era, this was a must have! Hopefully further books covering the later years of the Great Italian Wars might follow? 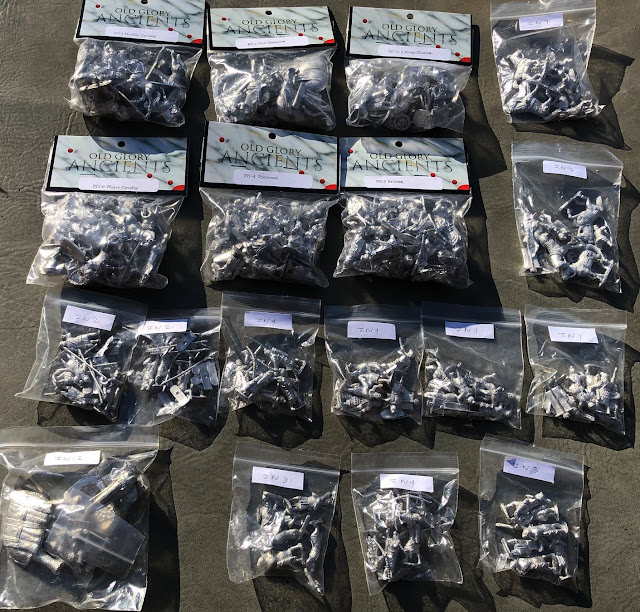 Old Glory and Newline figures for a major expansion of my small Ancient Indian army; had to match the Macedonian expansion, after all!  Enough for another 200 + figures, spread between foot, cavalry, chariots, and, of course, Elephants! 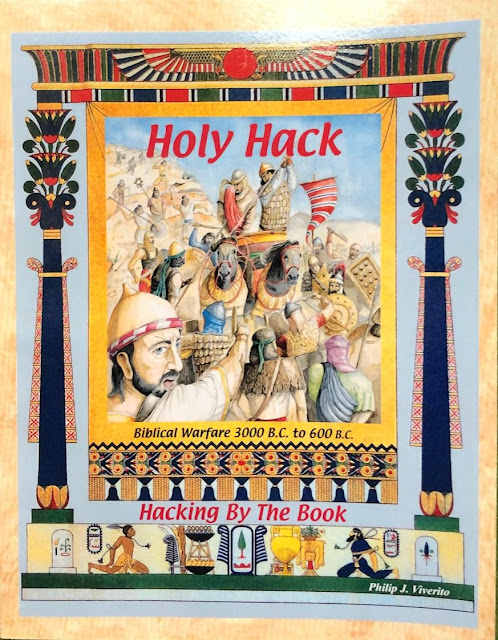 This one was on sale at Old Glory, plus the Army Card Discount. With all the Chariot era armies I now have, I figures it was worth a look at more era specific rules, especially for under $10! 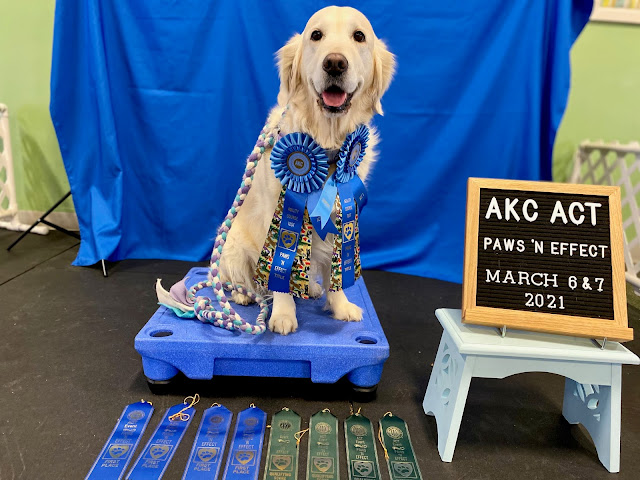 Kristie's dog, Annie, about age 7, in the "winner's circle" after earing several titles in Agility. There are a couple of great videos of her trials, but so far I haven't been able to figure out how to get them from the iphone format into one that can be used and posted here.
Posted by Gonsalvo at 10:24 PM